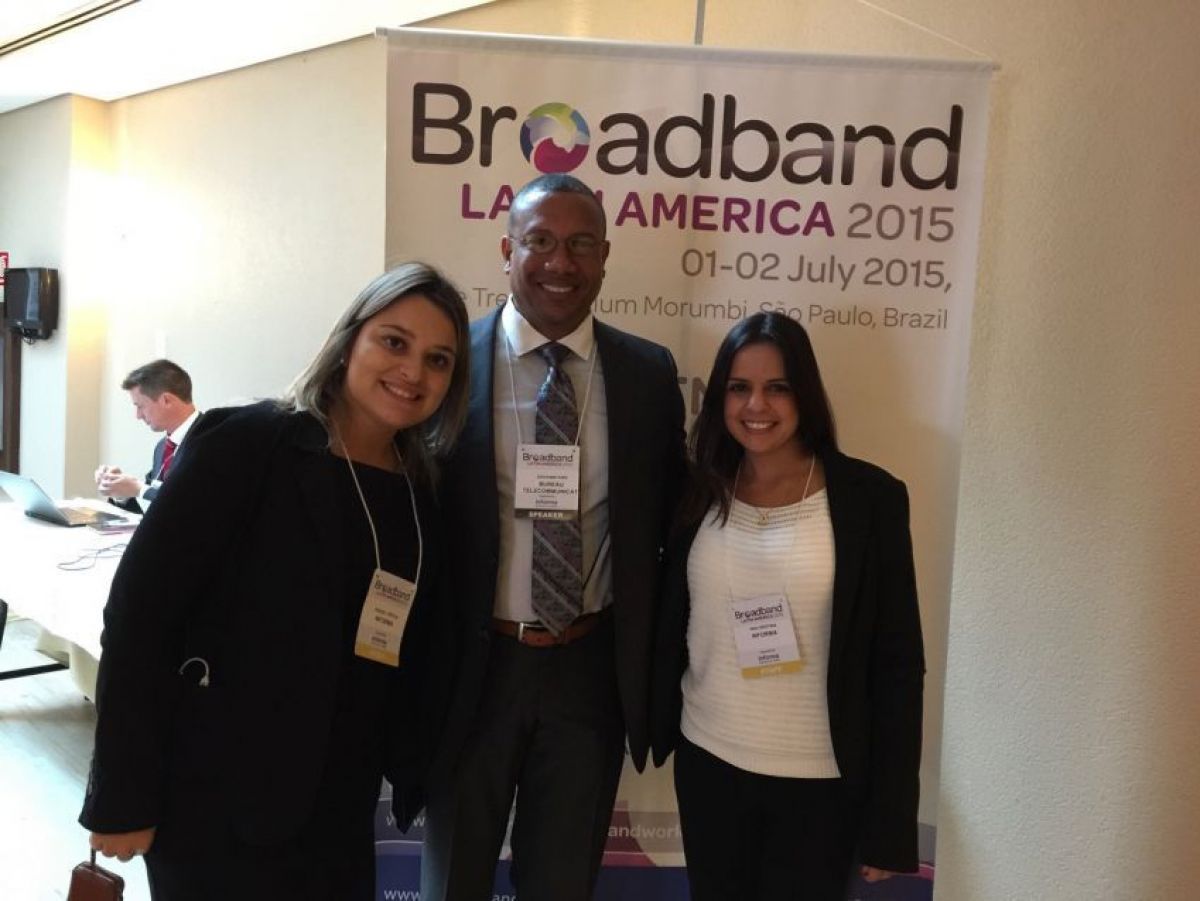 Published on: Jun 20, 2015
On July 1st, and 2nd, 2015 Mr. Giovanni King COO of Bureau Telecommunications and Post St. Maarten participated in the Broadband Latin America Forum 2015 in Sao Paulo - Brasil, hosted by Informa Telecoms & Media on how to make Broadband Internet access accessible and affordable in Latin America and the Caribbean 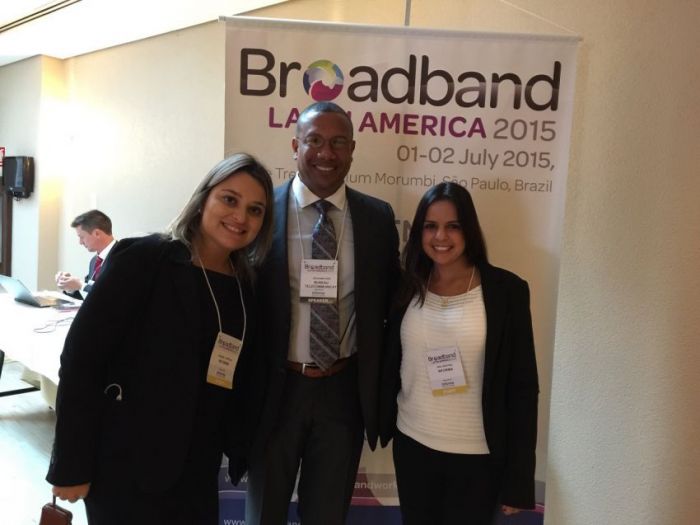 Government & regulators should facilitate and incentivize the roll-out of broadband Internet access infrastructures, which can be done by the creation of a framework that enables service level competition as opposed to competition based on infrastructure. It’s also their task to promote the construction of cost effective infrastructure, meaning:

In conclusion Mr. King stated that broadband internet access is a driver for economic development, and affordability and accessibility broadband internet is determined by availability of physical infrastructure and competitive markets.
Associated files: