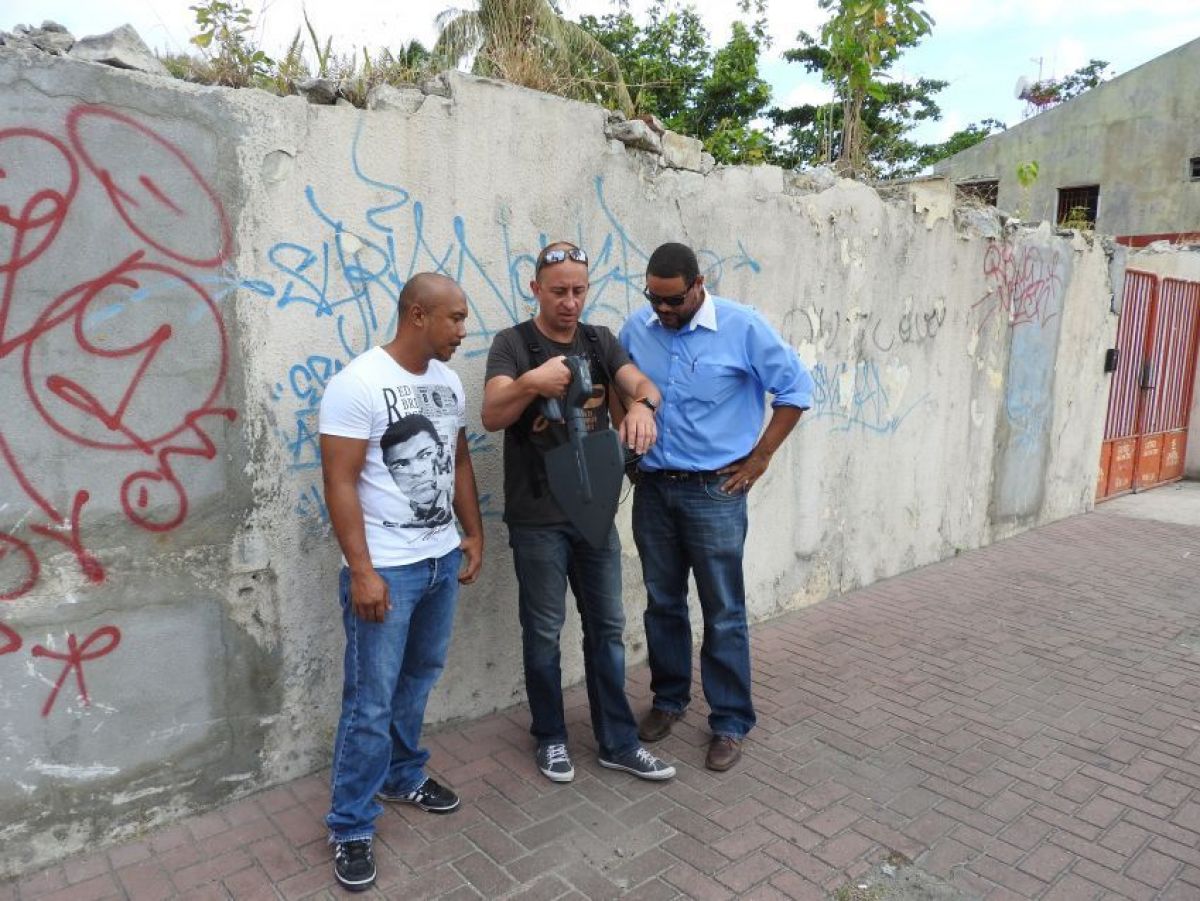 Published on: Jun 17, 2015
Technicians of Bureau Telecommunications and Post St. Maarten joined forces with the French Telecom Regulator (ANFR) and Gendarmerie for the detection of Digital Enhanced Cordless Telecommunications (DECT) phones that are interfering with 3G mobile phone networks in St. Martin. 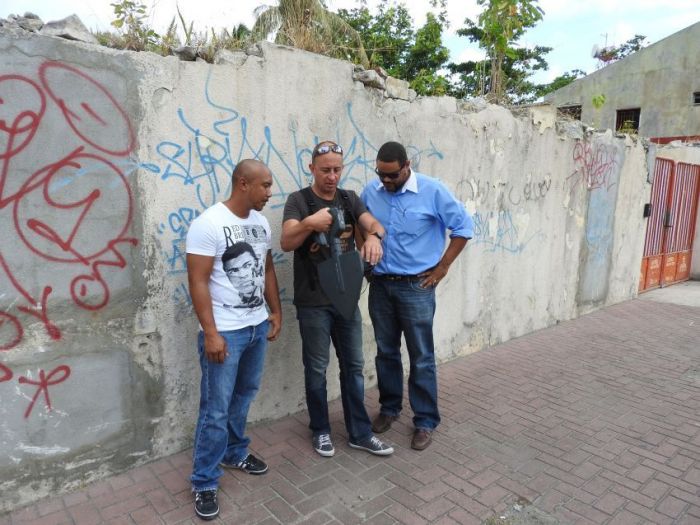 The use of DECT 6.0 phones causes disruption and performance issues to mobile phone networks which was the reason for ANFR to conduct an active campaign on French territories. They reminded the public that DECT phones do not conform to European Union (EU) standards are banned in St. Martin and St. Barths.

Similar problems can occur on the Dutch Side, and thus the reason for technicians of BTP to be actively involved in this campaign on the French Side. According to Head Technical Department Mr. Sidney de Weever, ‘It’s of great importance that St. Maarten & St. Martin join forces and work diligently together to combat issues that form a threat to Telecoms services on both sides of the island. We can learn from each other, share resources and we are confident that by working together we can achieve more’.

Bureau Telecommunications and Post St. Maarten hereby reminds the retailers and residents of St. Maarten that the following electronic wireless devices are not in compliance with the rules and regulations concerning the import and sale of wireless electronic communication devices on St. Maarten:

If caught selling, distributing, owning or operating such device(s) it will be confiscated and the person or entity will be fined based on the Telecommunication act of 1995 No.196 art.15 sub1. and art. 20, which carry a penalty of maximum of six (6) months imprisonment or an administrative fine of Twenty Five Thousand Guilders (Naf. 25.000).
More Publications