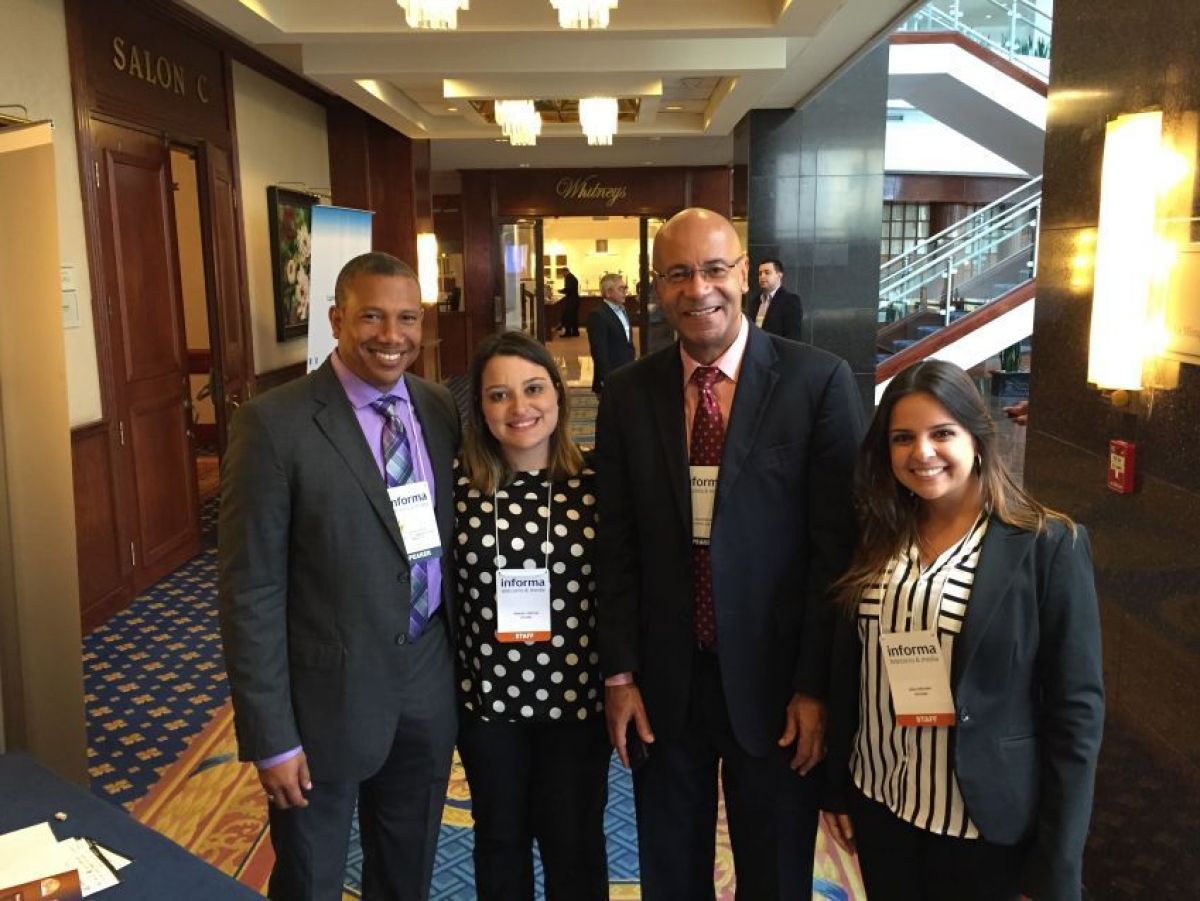 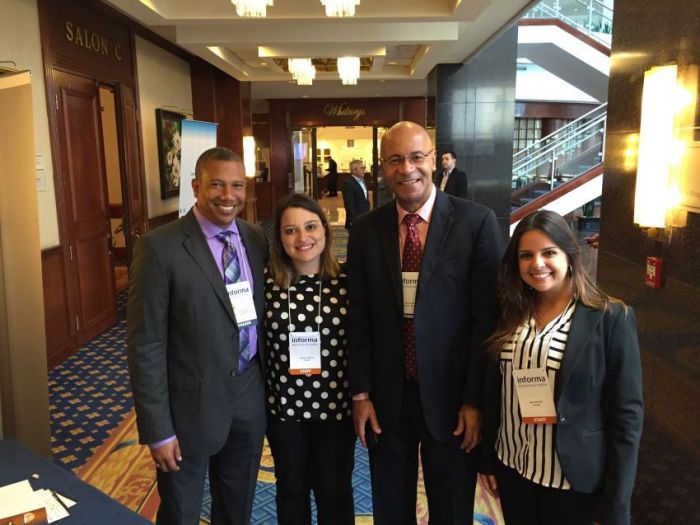 CariCam is a high level networking summit that brings together key players from telecom operators and suppliers to discuss ways to drive forward solutions in the region. The summit combines educative content, assessing the state of the industry and identifying new areas of growth with an occasion for one to one interaction and networking.

For a large audience Mr. King spoke about the challenges that regulators and operators are facing in their markets. He outlined the importance of Quality of Service Standards (QoS) in the Telecom industry and indicated the regulators & operators attitude towards the rapid growt of Over The Top content (OTT); a technology whereby audio, video and other media being deliverd via the internet without the involvement of an operator.

During the summit Mr. King also took the opportunity to give more insight on the position BTP-SXM have on ‘Net Neutrality’; which can be defined as the non-discriminatory treatment of content & applications online. BTP-SXM is in favor to bring fair access to bandwidth and content across all networks since this will benefit all citizens and visitors of St. Maarten. He stated: “it’s of great importance that all internet users have the ability to access content or applications of their choice. Therefore we need to safeguard that all content is treated equally. A free and open internet promotes innovations, stimulates competition and drives entrepreneurship & democratic participation”.

The CariCam summit had a large turnout and the speech of BTP-SXM COO was well recieved by many professionals in the industry.