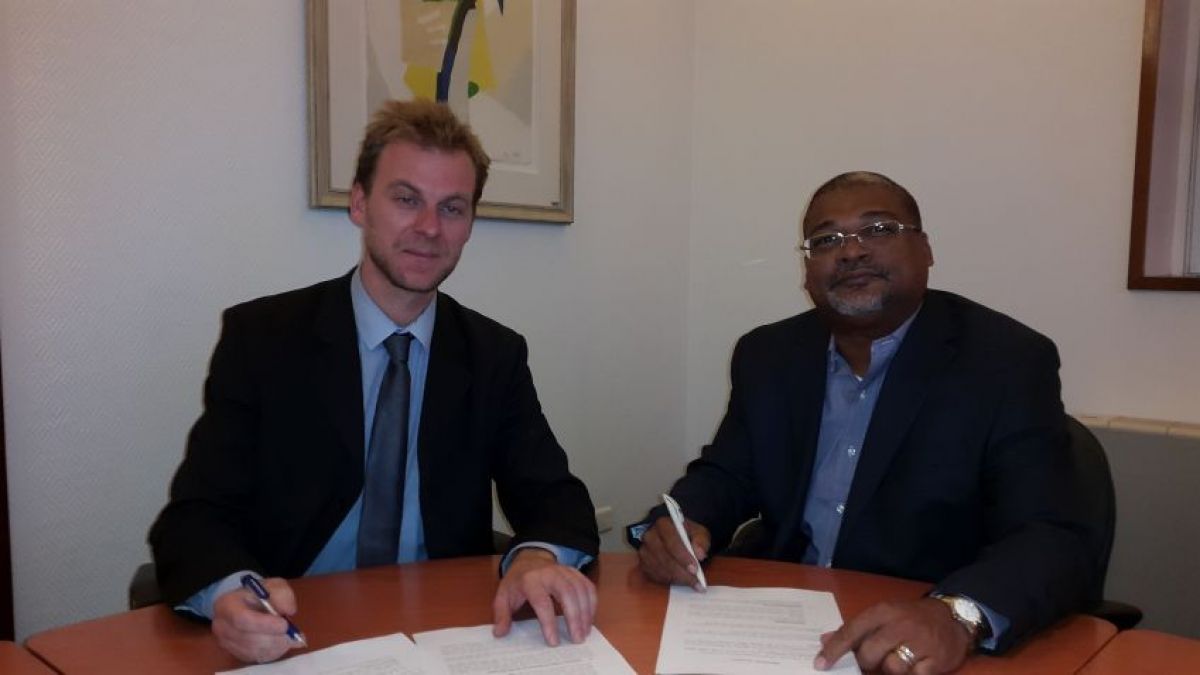 Published on: Nov 03, 2014
Bureau Telecommunications and Post St. Maarten (BTP-SXM), successfully concluded its meetings with the Regulatory entity and -administration in France and the Netherlands, during its visit this week. 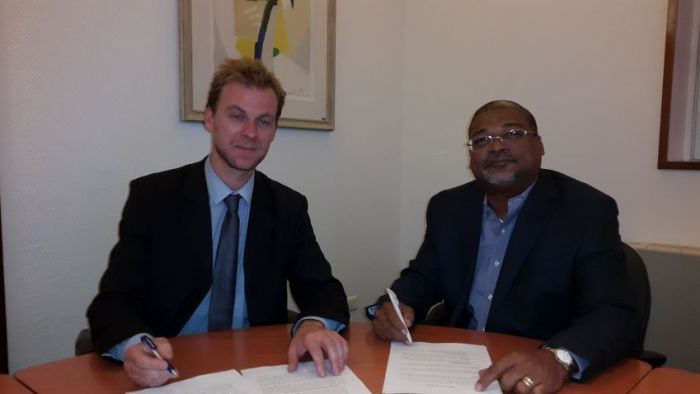 BTP-SXM team headed by the Director Mr. Anthony Carty is quoted as saying: “The objectives set by BTP-SXM have been accomplished. The execution of an amendment to the Protocol signed in November 2013 with the French Regulatory entity and -Administration ANFR/ARCEP regarding the coordination of spectrum for the joint use by St. Maarten and Saint Martin, taken into consideration the interest of our neighboring partners the BES, Anguilla and St. Kitts, is a testimony of the continued close cooperation of the regulatory entities in serving the further development of the telecommunications industry.”

While the meeting with the French regulatory entity and administration representatives focused on an extensive approach towards spectrum coordination, the meeting with the representatives of the Dutch regulatory agency and administration focused on matters regarding the division of numbers, codes and call names relevant to the telecommunications-, radio broadcasting and maritime industries in St. Maarten.

The documents executed and during this visit provides the basis for a steady and continuous development of the telecommunications industry in St. Maarten in particular the mobile section, as well as for an enhanced collaboration and cooperation between parties. The outlined approaches in the executed document will be shared in the weeks to come with counterparts for review and discussion, so an extensive coordination of spectrum approaches, allocations and use may be ascertained. Through the executed undertaking BTP-SXM is now in a position to commence with the allocation of spectrum for LTE deployment in St. Maarten.

In closing Mr. Carty pointed out that without the contributions of his dedicated team and the desire of the French and Dutch counter parts to collaborate, this result could not be achieved. The Protocol and its amendment are posted on the website of BTP-SXM: www.sxmregulator.sx.
More Publications