Published on: Oct 30, 2018
On October 29th 2018, the management of Telem group duly informed the general public of Sint Maarten of its intents to be carrying out an “Emergency Shutdown” of its telecommunication services that was scheduled to take place today from 11pm, lasting till Wednesday morning 3am. 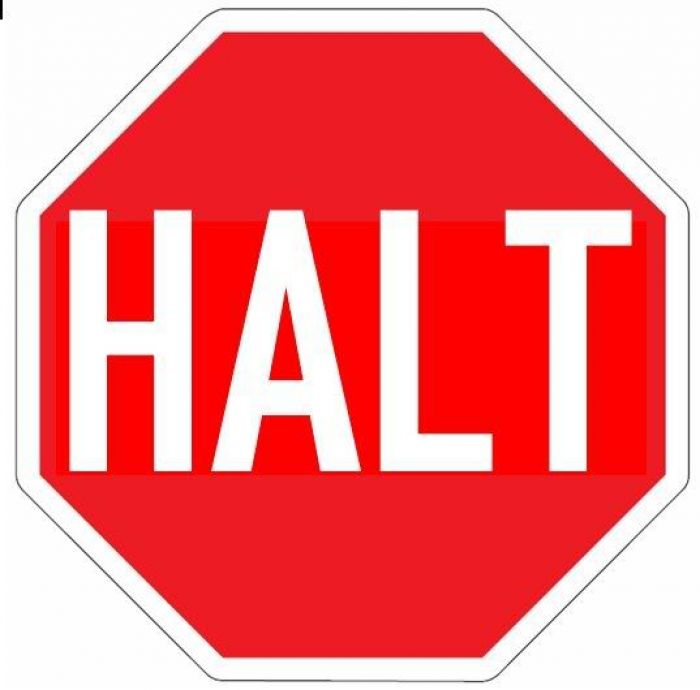 Considering the fact that Telem didn’t adhere to proper reporting procedures, the message was communicated to the public on a very short notice, and the fact that several Emergency Services - such as the police, ambulance and fire department – would be affected, Bureau Telecommunications and Post St. Maarten (BTP) – the regulatory authority for country Sint Maarten - had no other choice then to put an immediate halt to the intended shutdown.

The decision to halt the shutdown was also explained during an emergency meeting that took place today, whereby Telem was heard by the BTP Director and supporting staff. In an effort to ensure that customer connectivity is minimally affected and that the general public safety is safeguarded, Telem Group have agreed to delay the maintenance window until later this week. Telem has been instructed by BTP to ensure that the critical services will have no interruptions, and in the event that operations are affected, alternative connectivity is ensured.

The director of BTP – Mr. Carty explained, ‘while we have full understanding that network upgrades in our industry are necessary to improve services, we must never forget the importance of the availability of emergency services on our Island, especially since we are in the Atlantic Hurricane Season, with one active storm reported. During important upgrades operators must have a plan in place to ensure that the critical services are available at all times, and we cannot settle for less”.

BTP announced that scheduled maintenance on the Telem network is postponed until further notice, and the operator agreed that it will notify the general public accordingly of the new dates.